The Value in Working With Trusted Guides

With over 40 years of combined experience in financial services, our team is excited to serve as a fiduciary for our clients.  Our philosophy is to work as a team to bring everything together for you.  Our goal is to deliver the best of both worlds with the highest level of professional care paired with world-class technology. 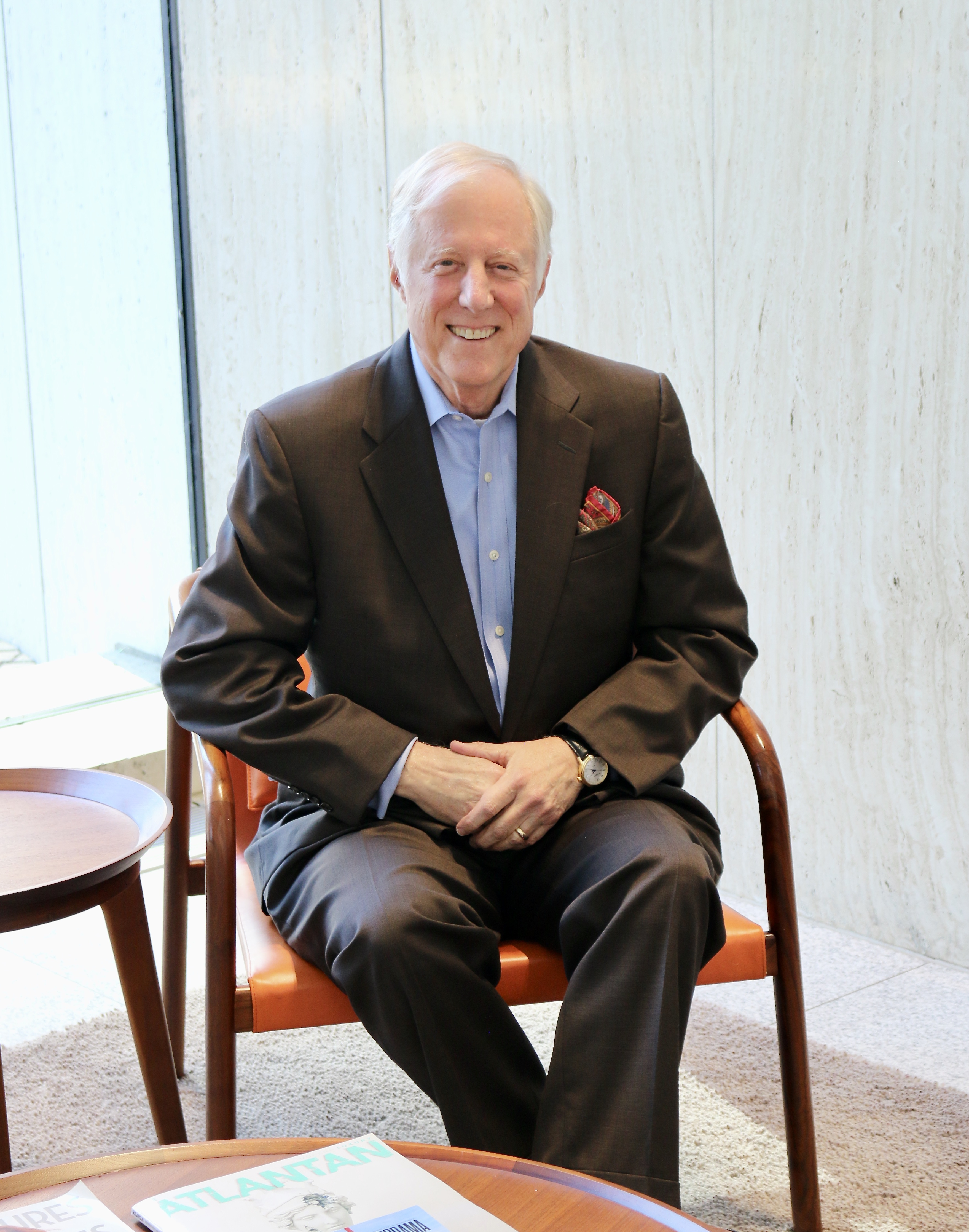 
Vince Clanton is a business and civic leader.  He began his profession in Financial Services in 1995 after a successful career as president of one of Atlanta’s leading Food Brokerage companies, and president of a Third-Party Administrator for Employer Health Plans. His vision was to combine his business experience with his expertise in financial planning.  From his own personal journey with the creation of his financial plan, he observed that the one thing that many people wanted, but had a difficult time finding was a single source of guidance.  Chancellor Wealth Management was created to be that single source.

Vince earned his credentials in the areas of securities, investment advice, life and health insurance, and was accredited as a Certified Financial Planner™ or CFP® in 2002.  Today, Vince is President of Chancellor Wealth management, which is a Registered Investment Advisor.  The firm specializes in delivering comprehensive financial planning for individuals, families, and business owners and their key employees, and has done so as a fiduciary since its inception.

A native of Atlanta, Vince attended The Lovett School, graduated from Georgia Tech in Aerospace Engineering, and completed his MBA at Georgia State University, being honored as the top graduate. Vince retired from the United States Navy Reserve with the rank of Commander after over 20 years of service.  He is also a member of the Georgia Chapter of the Financial Planning Association.

Vince is an active member of the community, currently serving in multiple positions including:

In addition, His previous leadership positions included service in the following:

Vince is married to Cynthia Hinrichs Clanton, and has two sons, Ryan and Scott, and four grandchildren. Cynthia is the Director of the Administrative office of the Courts, the State of Georgia Judicial Agency. Ryan is the General Director of the Minnesota Opera Company, and Scott works alongside Vince at the firm. 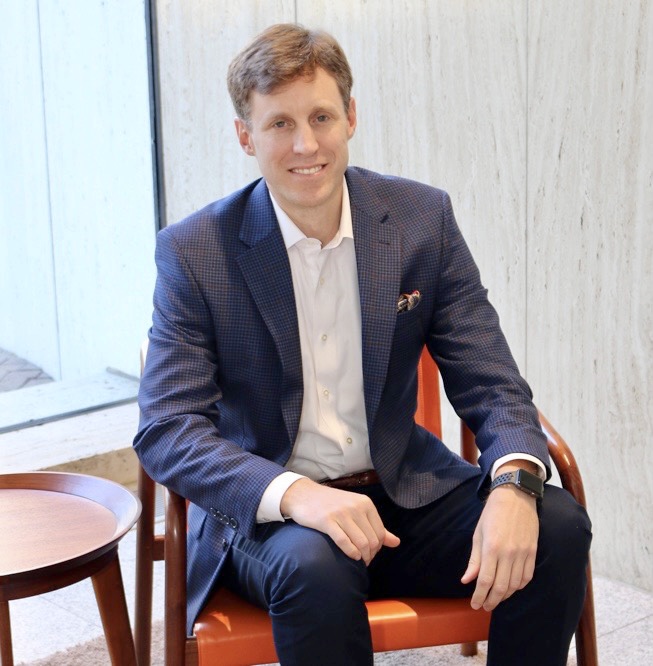 A CERTIFIED FINANCIAL PLANNER™ practitioner, Scott is passionate about helping families and business owners take control of their financial lives. In a collaborative fashion, Scott helps families and business owners identify and work toward their goals. With 20 years of experience in the financial services industry and a commitment to higher education, Scott brings a disciplined approach to wealth management as he works toward empowering and assisting his clients.

Scott is also an active member of the Georgia Chapter of the Financial Planning Association and the North Georgia Estate Planning Council.

Scott currently serves on the Furman University Alumni Board, the North Georgia Estate Planning Council and also as a head travel baseball coach for the Georgia Academy of Baseball.  In his spare time, he enjoys spending time with his children/family and playing tennis and golf with friends. 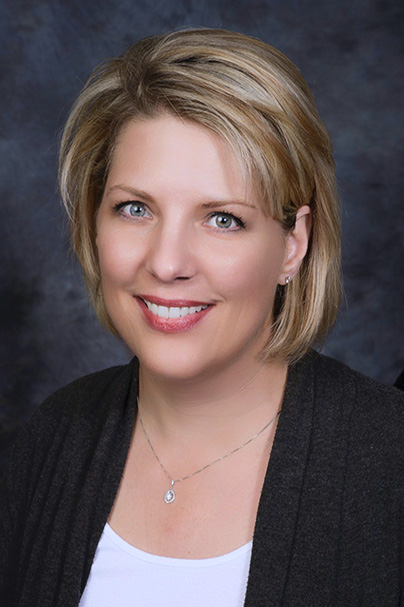 Working alongside Scott and Vincent, Kathie walks new clients through the onboarding process and serves as a point of contact in our office. In her day-to-day, Kathie keeps our office organized by maintaining account documentation, managing appointments and communicating with our clients.

Before joining our team, Kathie served as an Events Manager for AutoTrader and an Executive Assistant for Sprint.

Kathie earned her bachelor of arts degree in Theater Arts from Ohio Wesleyan University, and she earned her Web Design Certificate from the University of California, Irvine.

When she's not in the office, Kathie enjoys ballroom dancing with her husband, Don, practicing photography and spending time with friends and family. In her spare time, Kathie serves as a part time administrator for her church.